“Because I do not have the time to bathe twice a day.”

A Roman emperor’s reply when asked why he bathed once a day.
Now that’s my kinda guy! 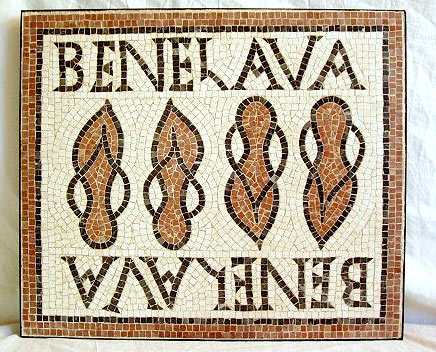 While the Greeks initiated the art of bathing, the Romans took it to the next level. Everyone has heard of Roman Baths, they were luxurious and gorgeous with incredible architecture, brightly colored mosaics, paintings, marble panels, and silver faucets and fittings.

The really grand baths were called Thermae (from Greek thermos, “hot”), they were built around the caldarium (hot bath), the tepidarium (warm bath) and the frigidarium (cold bath). Some thermae also featured steam baths: the sudatorium, a moist steam bath, and the laconicum, a dry steam bath much like a modern sauna.

Goodness, the Thermae’s sound a lot like MY bathroom!

After their baths, patrons could stroll in the promenades and gardens, visit the library or museum, watch performances of jugglers or acrobats, listen to readings by poets, philosophers and politicians, or buy a snack from the many food vendors.

Initially, men & women did not mingle, each having their own separate bathing facilities. However, eventually things changed, mingling and canoodling began and we really don’t know if the decline in bathhouses went hand in hand with the rest of the Empire, but it sounds plausible to me – as go the bathhouses so goes the empire!!! < that’s an original Diva quote.

Baths in private homes were called Balneum, and, depending on your station in life, your Balneum might be one chamber with a bathing vessel, or could comprise several rooms with more fancy features. The Balneum – which, according to my googling, literally means “bath” – was the predecessor to our current day bathroom.

The Greeks and Romans, just like the Bath Tub Diva, took their bath time SERIOUSLY!  Sadly, bubbles hadn’t been invented then, or rubber ducks…too bad for them :( 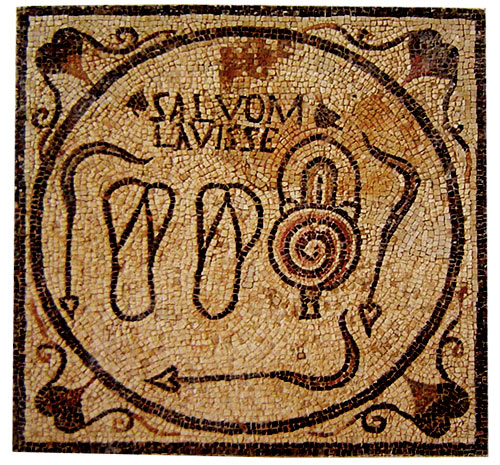